What Can A Tango-Dancing Clairvoyant Teach You About PRIMETIME? 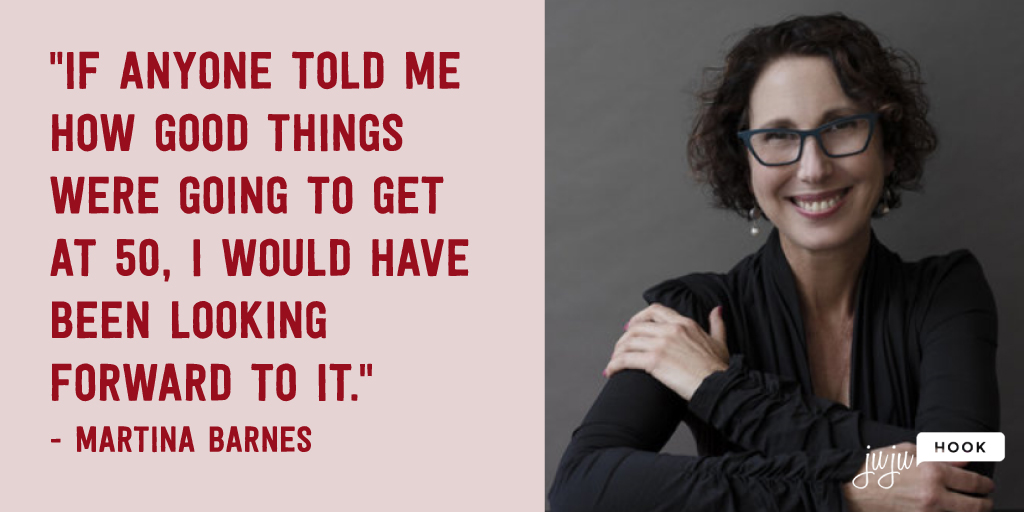 “If anyone told me how good things were going to get at 50, I would have been looking forward to it.” – Martina Barnes

Giving Yourself Permission to Repurpose: An Interview With Martina Barnes

Ever feel like you’ve lost the energy to carry on the same ol’ routine? Or maybe even lost your faith in what’s possible for you in midlife, including in love?

Let me tell you about my client and friend Martina Barnes, who at 55 lost her father, at the same time, she felt like she’d lost the energy and interest to carry on in the trauma therapy practice she’d built over decades.

In my recent interview with her, she told me, “I just realized… I was essentially subsidizing my clientele, I didn’t have anyone subsidizing me.”

What’s more, she was convinced she’d live out the rest of her life as a single woman.

By 57, two years later, she’d launched a new business coaching successful women badasses and had a full client roster. (And she was a year into a relationship with her hunky new beau, George!)

How did she make it happen?

According to Martina, “I would say to any woman: You know the part of you that says, ‘Why bother, why go for my dreams at this point in my life?’ Tie that part up, put a gag on it, throw it in the closet – don’t let her drive the car.”

So if you have ever, even for a second, doubted your ability to kick ass in PrimeTime, I’ve got just the thing for you!

When I got a chance to catch up with Martina (a tango-dancing, clairvoyant, newly-successful coach, who’s also a competitive triathlete… all at 57!), we got into some juicy conversations about pricing, mindset and life.

AND we recorded the whole thing so you can watch!

Martina really got into the goods in this conversation. She talks about:

My favorite part of the whole interview?

In all of her PrimeTime glory, Martina told me, “By 60, I’m going to be ruling the world in my own little corner.”

Make sure to watch to the end where she shares the 3 tips she’d tell ALL womxn if she could.

Watch the full interview with Martina Barnes below, and find out how you can tango straight into PrimeTime.

WATCH MY FULL INTERVIEW WITH THE DELIGHTFUL MARTINA BARNES… 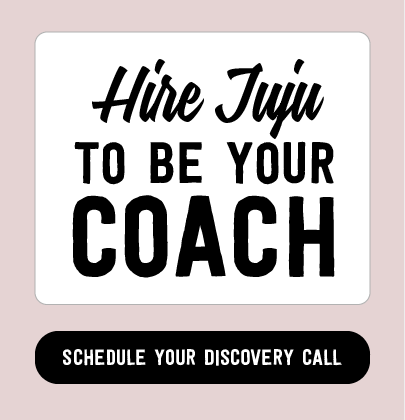 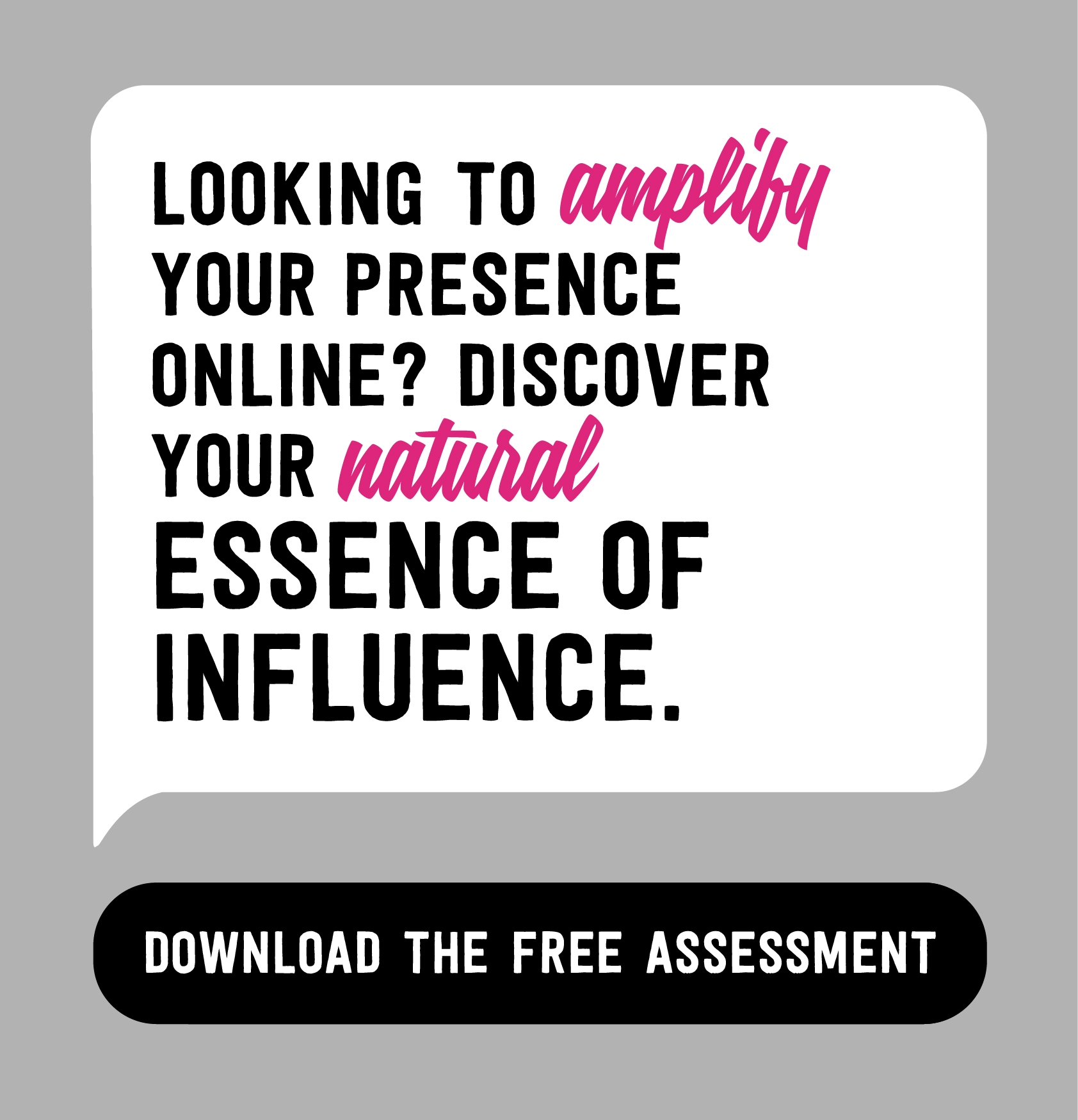 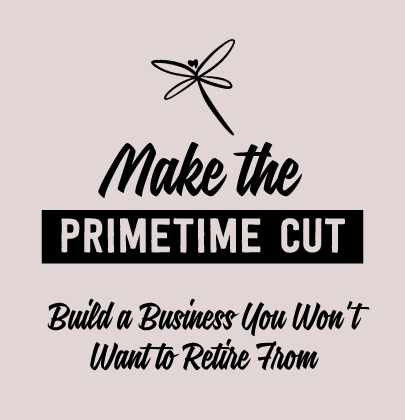